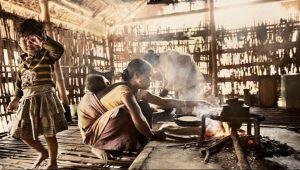 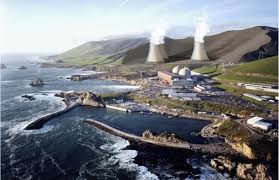 Discussion of the current nuclear regulatory regime and possible aternatives should take place on this thread. Examples of counter-productive rules or practices are solicited.

8 thoughts on “The Gold Standard and ALARA”